Without modern air conditioning systems in winter Haven, FL, the population in this region would probably never have grown as substantially as it has. Although people appreciate the mild winters, the hot, muggy summers can become unbearable without effective climate control. Central air conditioning has had a significant impact on migration patterns within the United States, and Florida’s burgeoning population is just one example.

Florida currently is home to about 21 million people-;more than double the population of the state in 1980. That number is predicted to grow to around 26 million by 2030. More people are moving to Florida than to nearly any other state. Most of the upcoming dramatic population increase is expected to be in the southern part of the state in only 10 counties. That includes Polk County, where Winter Haven is located.

Looking at average temperatures in this county, it becomes clear why central Air Conditioning systems in Winter Haven, FL are so desirable. The average high in July is in the 90s, and temperatures usually only dip into the 70s at night. About six months of the year, average high temperatures are at least in the upper 80s. Many people have trouble tolerating that sort of heat on a daily basis. In this part of the country, it’s common for residents to run the air conditioner occasionally during the winter.

Sperling’s Best Places includes an index addressing climate comfort, for which Polk County loses points for the excessive warmth. Its climate is more favorable than the average throughout the United States, but still ranks well below regions with more moderate temperatures. This index considers the most comfortable temperature range to be between 70 and 80 degrees Fahrenheit.

The high humidity in this part of Florida also is less than favorable, but central air units help reduce moisture in the home. A contractor such as Springer Bros. Air Conditioning & Heating can add a whole-house dehumidifier as part of the central heating and air conditioning system if humidity continues to be a problem.

Having your hot water heater go out on you can be a really stressful event. …
Heating and Air Conditioning
More 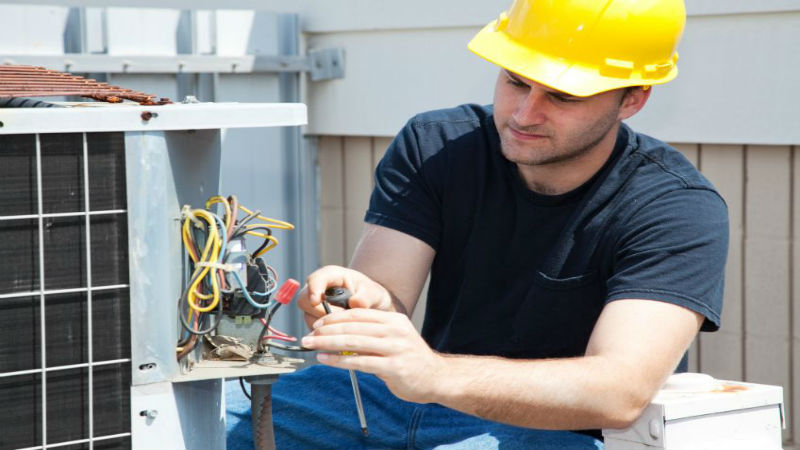 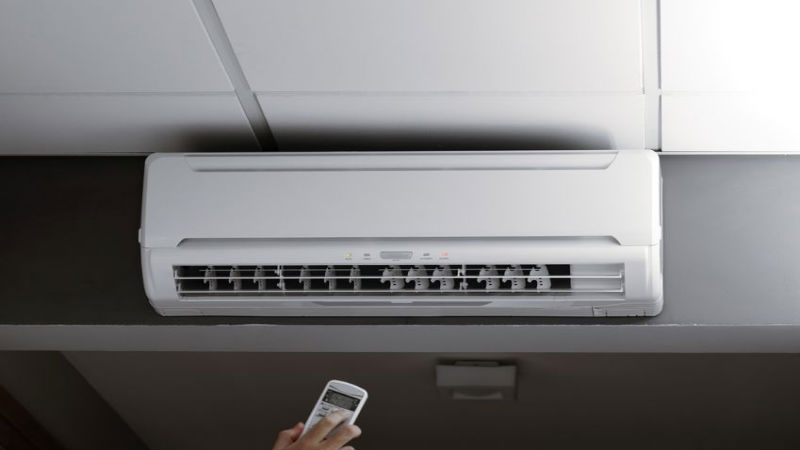 Summer is coming and it can get hot quickly. This can be a health hazard …
Heating and Air Conditioning
More