After a devastating hurricane or tropical storm has passed through southwestern Florida, residents start repairing the damage. Power outages can last for days, leaving people without refrigeration, air conditioning and other conveniences that are considered necessities in the modern world. Central AC repairs in Cape Coral, FL will be necessary for many homeowners once the electricity comes back on.

Severe storms can be destructive to central air conditioners in several ways. Heating and cooling technicians strongly advise homeowners to have their equipment inspected before turning it on if there is a possibility of damage. It can be very tempting to turn the thermostat down when the weather is hot and muggy, especially when the schedules of repair services are packed. However, trying to run an air conditioner that was harmed by a storm can worsen the problem.

Sometimes the unit is submerged to a certain extent for hours or even days. Standing in more than a foot of water can damage electrical components inside the device, along with moving parts. In addition, a storm surge can deluge the equipment, even without the flooded area lingering. Having the unit checked and tested afterward by technicians who do AC repairs in Cape Coral, FL is recommended.

High winds hurl branches and other debris at central air units at more than 100 miles per hour. That can dent or break the protective grill around the interior or the top of the unit. If a branch fell straight down into the unit at a high speed, the fan or other components could have been broken. If the unit looks to be partially filled with twigs, leaves, seeds and other debris after the storm has passed, those materials should be cleared out before the equipment is turned on.

All these situations may result in a need for attention by a company such as CoolAir Air Conditioning & Heating after the storm passes..Hurricanes as severe as 2017’s Irma striking the region are unusual, but they leave a substantial amount of repair and replacement tasks to be done. 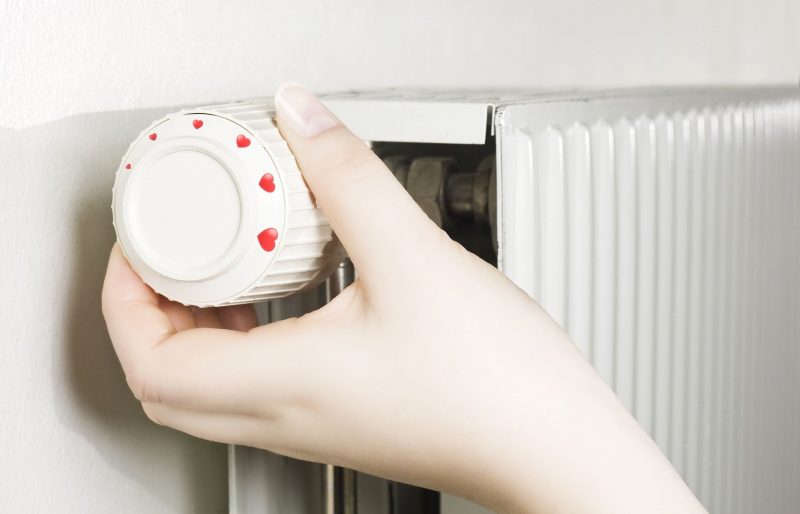 Having a new heating system installed is a fairly straightforward process, especially if an existing …
Heating and Air Conditioning
More

Home air conditioning represents a big investment, so it is important that systems are well …
Heating and Air Conditioning
More